Can an elutriator system be kept sterile? Why is this important for answering certain biological questions? 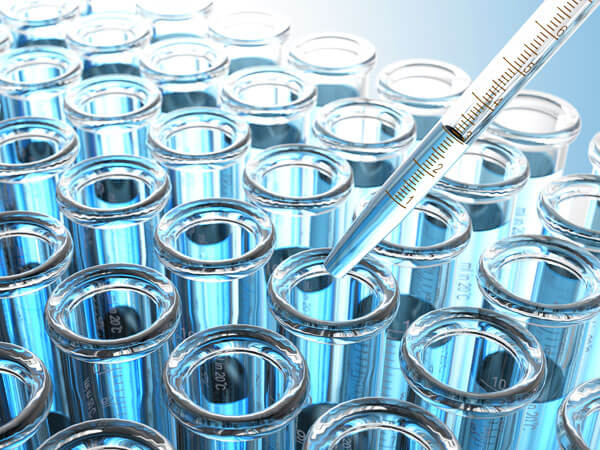 Yes. The complete elutriation system can be sterilized in situ and cell samples can be prepared, introduced and collected from the elutriator in a sterile biosafety cabinet to maintain cell sterility. As cell purification is often the first step involving cell culture (in biological assays), sterility is extremely important. Elutriation is commonly used to synchronize cells into a common cell-cycle phase prior to introducing them into cell culture or other systems where drug effects may be tested. For procedures where samples are being pre-processed to remove debris prior to sorting, cell sterility must also be maintained, including elutriation.